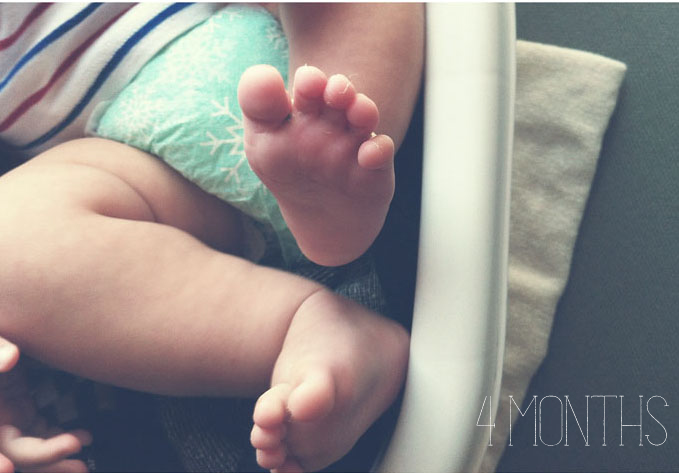 on january 10th, river realized he could growl. that was also the day he put himself to sleep, in his crib, for the night.

he's been sleeping in his crib for some weeks now. it's rather fabulous.
and the growl is used every day since. he's in love with his new voice and frankly, so am i.

at 4 months, he's happy when anyone is singing. it's really the only way we can get him to cuddle, to lay with us for just a few minutes longer, before he squirms, arches, and whines his way out of our arms and up into a standing position. standing, it's his fave.

also on the menu, reaching. reaching for everything. and just as that everything is in his little hand, he puts it in his mouth. oh, yum. but my favorite, is when he reaches for me. maybe he just wants to touch my shirt, grab my lip or pull my hair, but it feels like love. and i eat it right up.

his first attempt at typing:


he knows more alt+ combos than i do!

oh and on a side note, i'm watching the miss america pageant right now and its like, i cant even, is this for serious because um, wait, what? in my judgmental opinion, it's between the baton twirler and the tap dancer. ya know, just as long as there is no more dancing. like, ever.

ok, this post was started a few days ago, but i'm pretty sure the tap dancer won. just sayin'... 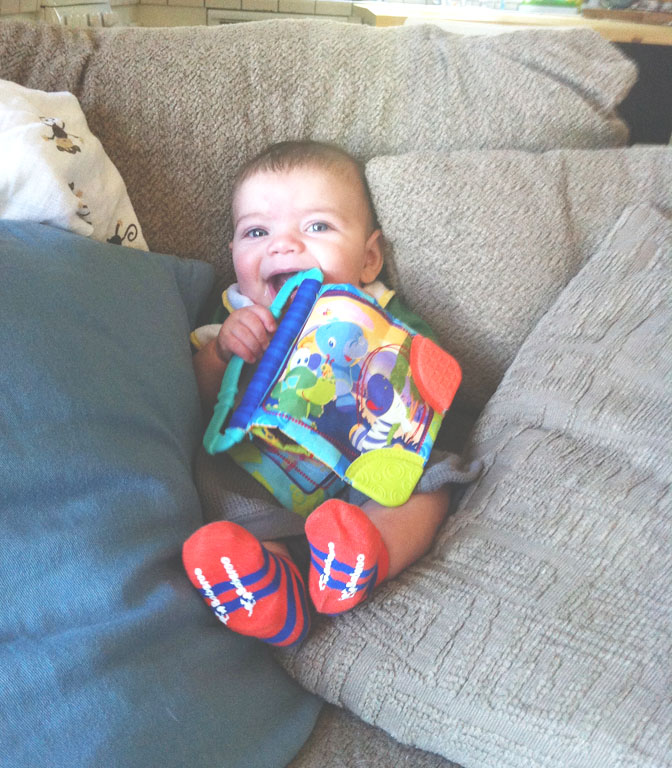 at 4 months, river weighs a little over 15 pounds. he's trying his hardest to sit up on his own. he rolls from his tummy to back and is sooo close to rolling from back to tummy. he loves his reflection more than ever and is so very ticklish. 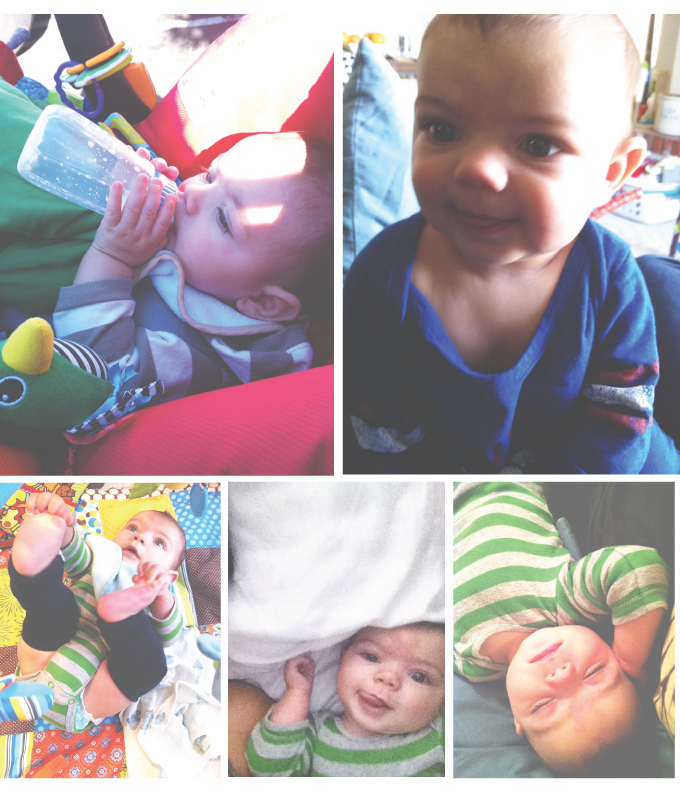