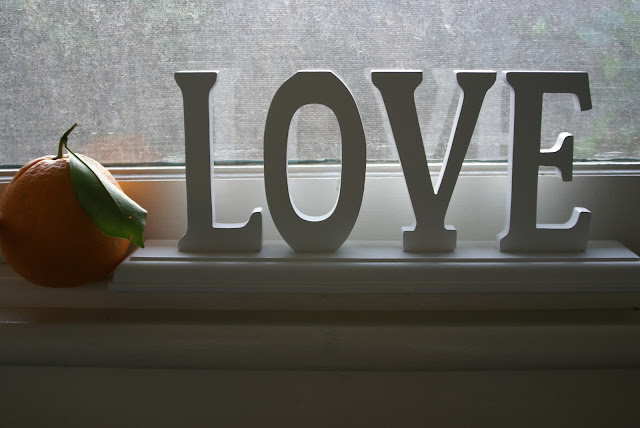 
What I've come to realize is that for loving, same-sex couples, the denial of marriage equality means that, in their eyes and the eyes of their children, they are still considered less than full citizens.

Even at my own dinner table, when I look at Sasha and Malia, who have friends whose parents are same-sex couples, I know it wouldn't dawn on them that their friends' parents should be treated differently.

So I decided it was time to affirm my personal belief that same-sex couples should be allowed to marry.

I respect the beliefs of others, and the right of religious institutions to act in accordance with their own doctrines. But I believe that in the eyes of the law, all Americans should be treated equally. And where states enact same-sex marriage, no federal act should invalidate them.


that someone was our president.
and isn't it about time?

when the 2008 elections were going on and this issue came up, i distinctly remember obama making a very diplomatic statement about supporting civil unions over gay marriage. my first thought was that he had to say that to win and all along i've hoped i was correct, that when the time came, he would announce his support of gay marriage.

finally, that time is here. he's come out of the closet.
reading and watching his recent interviews on this declaration made me cry. a happy, happy cry.

to me, marriage equality is our generation's fight. it's our opportunity to encourage progress and make a positive impact on the future. let's not waste this chance.


"Never impose on others what you would not choose for yourself." - Confucius