i just want to ride bikes with you

friday was hank's birthday. yay! hurrah! fabulosity!
i bought him a bike. 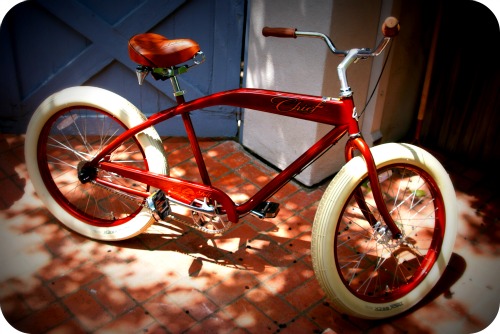 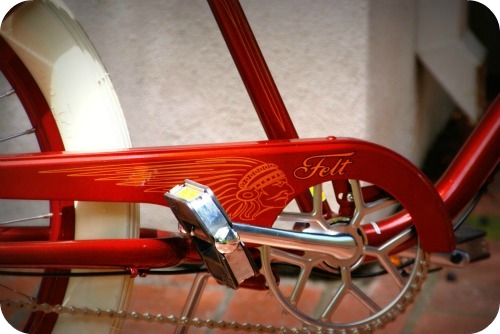 {i interrupt this broadcast to inform you that my dog, easton, just farted out loud. why is it so freaking funny when a dog farts with SOUND?! so far, no stench. hooray for small victories! now, back to your regularly scheduled programming}
these pictures are looking odd to me; damn you picnik!
in real life, bike is not blurry.
so as i was saying...i bought him this bike (with generous contributions from a few relatives). i picked it up from the store during my lunch break on friday, dressed it up in bows, dropped it off in our living room and went back to work. when the hankster got home - he gets out of the office waaay before me, wah - he was sooo surprised!! he even called and used his excited voice.
i got home a few hours later and he was seriously sitting on the bike, like, still. then he rode it around the block a few times. and then we called his sister and used face time to show her the bike. it was bikemania. but then...
we got sad.
we got so, so sad.
waaaahhhh.
because!!! i didn't have one to match! oh, the agony! the horror! it was something we had to rectify immediately, as we could longer endure the disproportion, the disparity, the overwhelming unfairness!
so, then we went out and bought me one. hee. 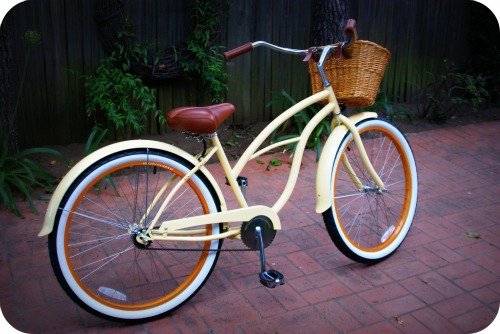 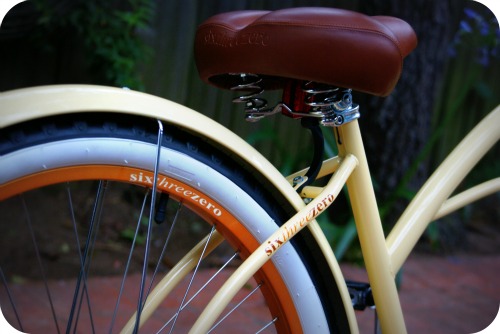 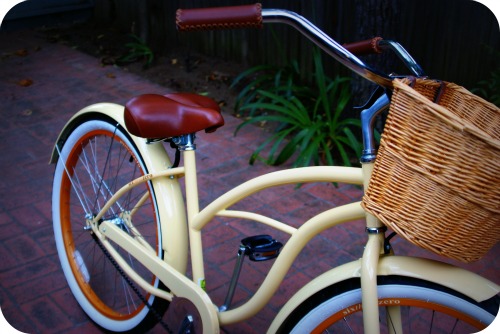 ugh, so blurry.
i tell ya, if it wasn't so late right now, i'd start all over again with these here pics. psshhh.
so that's our weekend bike story. it made us quite the happy couple. we went on rides for fun, rides for exercise, rides with easton (difficult!), rides to market - just like little piggy did - and then we smiled AAALLL the way home.
stay tuned for other glorious things i did this weekend. i can even promise you non-blurry pictures!! gosh darn, i was productive. hank says it's because i ate cashews. what say you?
xo
Posted by vickichristine at 22.5.11